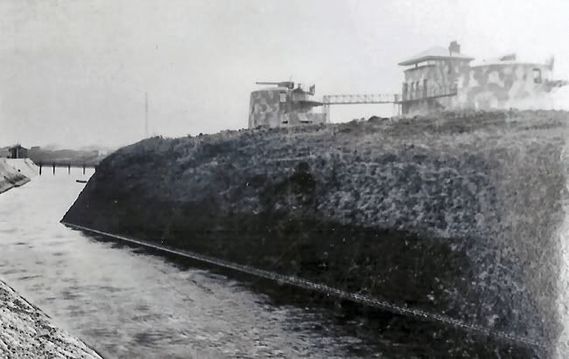 Went for a drive and ended at a dead end, Sheerness. The History in this port is amazing, a lot can be seen around you, but criminally so much was torn down in the 6O’s, just like a lot of places, Western Heights, Dover springs to mind.
Went on to the working part of the Docks, this time the Napoleonic, WW1 & 2 section. The most bizarre emplacements ever. One being constructed to look like a house, it sort of reminded me of some prison camp tower. Another of the towers, I believe is a remodelled Martello Tower and was an XDO Post, where they controlled the minefield in the estuary.


Unfortunately access to the upper levels is 2 or 3 storeys up with a distinct lack of steps.
Pic - Painted with camouflage WW1 possibly!

Also found entry to the old Napoleonic Magazines, I suspect used in conjunction with the WW1-2 structures also.

At this point I realised that I am not worthy of either title, Photographer or Urban Explorer, having forgotten both a torch and tripod. I now refer to myself as a “Wondering Picture Taker”. Managed to scratch around in the dark though, must have taken about 20 pics of the shell hoist until I got one that was in focus and framed mildly satisfactorily.

This section consisted of a few ammo stores that were inaccessible, a tunnel to a Shell Hoist and another ammo store and what looked like a fixing for a generator.

Three wars, all in one place.