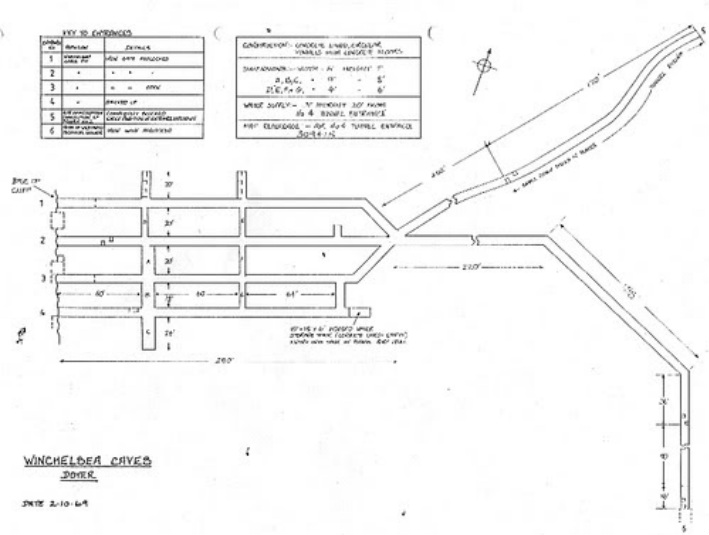 Complete fluke that I got in here. I turned up for a meeting and realised were I was. The kind owner gave me full unescorted access. Very nice man.


The tunnels are built into the edge of and old chalk quarry, a majority of which is thought to have been excavated for the construction of Dover Docks.


Apparently the tunnels are quite unique in that parts have been made using a Boring Machine, un-heard of in other tunnels of the area.


The quarry now houses a factory, but during the war  a Gas Decontamination Centre was housed there incase of any gas attacks on the residents of Dover in WW2.


The place saw plenty of action, and the Queen Mum enjoyed a stay in the tunnels during an air-raid when she was in the area presenting the Town of Dover with a medal of courage.