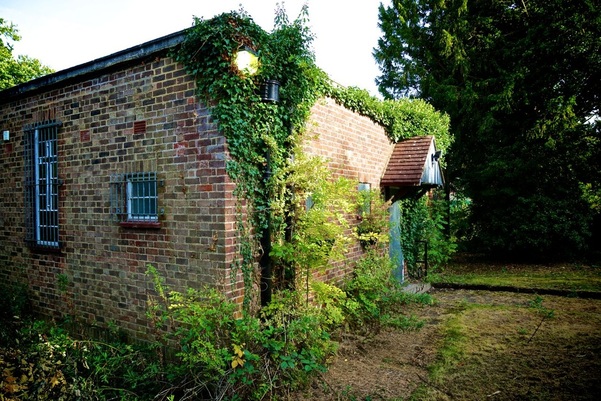 I had to go and pick my parents up from the airport, So thought I would make a small diversion to here.


This one although pretty rotten felt very strange, the signs and notices on walls and fridges really brought home to you what happened in the place.


St Peter’s Hospital was built originally to serve casualties of the Second World War with the mortuary being built in the 1940's on the extremity of the site.


The hospital was redeveloped and the mortuary was found to be too small to cope with the increase in dead peeps (n0t sure what this says about the hospital). The mortuary was shut down in April 2009 and relocated to a new plush building in the main hospital complex (although I hear the beds are still quite stiff).