Built more than 200 years ago by an aristocratic family. Parties and feasts were once part of everyday life of this castle.

The area where the castle was built had big beautiful gardens, 100 years ago the castle was rebuilt and expanded by the new owners.
​
There is not much known about the years after the Second World War. But after the German reunification it was used as a retirement home.

Today the garden is overgrown and the castle has aged by neglect. All the result of a legal battle between different families who claim to own the castle. 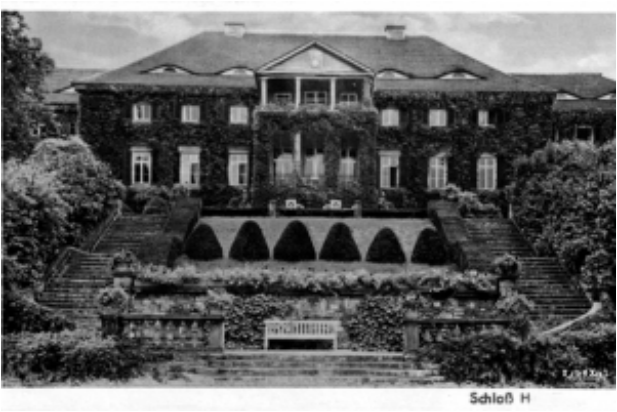