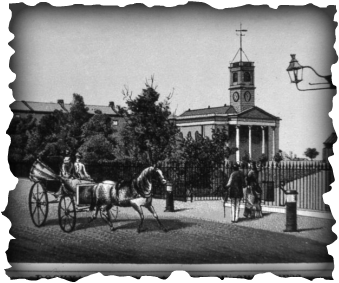 Went for a drive and ended at a dead end, Sheerness. The History in this port is amazing, a lot can be seen around you, but criminally so much was torn down in the 6O’s, just like a lot of places, Western Heights, Dover springs to mind.

This place is probably about as derelict as derelict can get, literally just a roofless shell, but a nice one with some good features. It has been a church, residential property and squash courts in it long history, it now awaits its fate, which is uncertain. 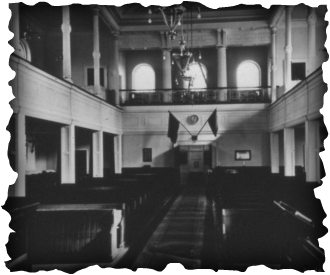 1881 November 26th. (Reported again in 1918 February 23rd.)
The H.M.Dockyard church caught fire. Mr.H.Chandler a Metropolitan Policeman was on duty. A gale was raging at the time. An hour or two before the outbreak of the fire the streets were almost deserted.

A vessel was ashore on the Red Sands with men clinging to the rigging. The heating apparatus possibly started the fire; some sparks were blown under the slates and ignited the material there about 8.30 or 9pm. The Dockyard Chapel as it was called was on fire. The parapet crashed down at 11pm burying four men, one a Pembroke Marsnew was crushed to death.

The church was built by Nicholson in 1824 but did not open until 1829.Prior to this the church was situated on the left hand side of the new road, a thoroughfare from the High Street of Bluetown from opposite where the Red Lion stands to Sheerness Garrison. This was before the massive brick wall, which costs £50.000, was built to enclose the Dockyard from Rats Bay to Naval Terrace, and from the Church to the Gun Wharf.

The present church is the fourth, which has been built in connection with the Dockyard.